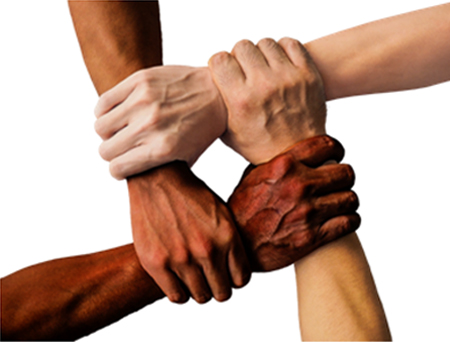 Prime Minister Shri Narendra Modi launched the Skill India Mission on July 15, 2015 with ambitious targets on the World Youth Skills Day. This not only gave fresh vigour and force to the earlier efforts, but also came as ray of hope for many people of India. The Mission has set the target of providing skill training to 400 million people until 2022. Several schemes such as Pradhan Mantri Kaushal Vikas Yojana (PMKVY), Skill Loan Scheme (SLS), Rural India Skill (RIS), Skill Acquisition and Knowledge Awareness for Livelihood Promotion (SANKALP),etc have been launched to meet the targets.

India has already started to restructure itself in order to offer skills and jobs to the people of the country. The Indian government is trying to create a sustainable future, where jobs are considered as not only a source of income but also to raise the life stature of people, their family and create a peaceful, information-rich society. This is the phase where the country is trying to scale up the efforts to enhance the skill development in India, keeping the context of the country’s transition to a knowledge based economy in mind, through the creation of a professional skilled workforce.

We can see the efforts put in by the Government of India, especially in the recent past, in the area of skill development through various schemes and programmes, processes and management structures. The primary focus can be seen on skilling that part of India which is still in the process of receiving and imbibing the technological changes. These changes have brought in new methods of farming, transportation, infrastructure, education, creation of online markets to buy and sell. As a result, a whole lot of new job roles have come into picture creating an immense growth in the tourism and hospitality business, industries, agriculture and many other such domains. To attract global investments, India needs a large pool of skilled workers. By training people to be skilled workers,a worker’s efficiencies have enhanced,a lot of reduction has been seen in skills bottlenecks. Also, the entire process of skilling has lead to the absorption of skilled workers more easily into the economy, and has improved their job mobility.

Let us look at a few figures that would help us to establish the fact that, there is a paradigm shift on skilling forefront. If we take a glance at the year end review for the year 2017, published by Ministry of Skill Development and Entrepreneurship we find that: (All the figures mentioned are as of December 2017)

If we observe a few of the above mentioned figures, we can see a developing face of the Skilling. Large number of youth have been trained and have been placed in various job roles. A huge impact has been created on the larger community which is a part of the rural India and needs focus on their development.

Keep reading and Keep Skilling, as we shall get you the latest trends for the Skilling in India soon.